My high school senior sessions have been diminished to just a handful this season…sadly, another byproduct of a big company squeezing out the smaller businesses.  I am fortunate that some families have decided to still come to me to capture this special time in their child’s life even though these images cannot be used as their official yearbook photo.  When Skylar showed up, I was expecting to capture similar photos as I had 2 years prior of her older sister.  As she got out of the car her mom & her both confirmed that she was nothing like her sister who had multiple outfits, uniforms and even brought along her best friend to her session.  I asked Skylar what she brought for outfits and she said “pretty much this” referring to the flannel she was wearing over a t-shirt “only in different colors.  I said ok, do you have a preference in which outfit we photograph where? “Not really she said” Skylar did bring along something though, she brought her dog Rocket.  He proved to be as much into having photos taken as Skylar was at first.  We did a few of them together but the heat was causing him to have a foot long tongue in all the photos.  I had a few tricks and we were able to capture a few nice ones of them together.  As we moved from area to area, I always enjoy chatting with my seniors to make them relax and I truly love getting to know them.  It is such a pivotal time in their lives and I find it fascinating to pick their brains about the high school experience.  I asked her if she was going to be a veterinarian…she laughed and said “oh, my email address? (puppy vet2000) “I set that up when I was 8 years old and wanted to be a vet like all little girls”  I found out she was applying to a few schools for acting and that she was looking for some headshots specifically for submitting to schools.  I asked if they gave her any guidelines and told me that they were looking for photos that captured her eyes because they were the windows to the soul.  Ok, now I had a game plan.  I still took lots of full length, and a variety of shots to satisfy mom’s desire for an album, but I wanted to be sure that I got that shot that she felt captured her essence.  Skylar had chosen a Varsity session which is 2 hours and many locations.  I knew we had gotten so many great images, but I wasn’t sure if Skylar knew that so mid way, I showed her the back of my camera just to reassure her and be sure I was getting what she wanted.  She said “I don’t care what else we got, that is perfect” . I asked her if she had any time constraints because I have been eyeing a spot for years that I think she would be perfect for.  I told her it’s not going to sound good when I tell you, but…”it’s a bunch of trash cans”  I then was about to explain my vision, but she interrupted and said “let’s do it!” .  The Deerfield Fair in town stored their rusty old trash barrels all stacked up in a field across the street and I always thought they would make a perfect senior location adding both great color and neat texture with all the circles.  The sun was close to setting, but as we got to this final destination, it was absolutely stunning lighting and it was one of my favorite images.  Turns out that Skylar wasn’t as different as her sister as she had thought and that senior sessions are all about capturing each senior’s personality no matter if that is a cheerleader, band member or someone in the drama club.  I am cherishing these handful of senior sessions as much as I hope the families will for years to come. 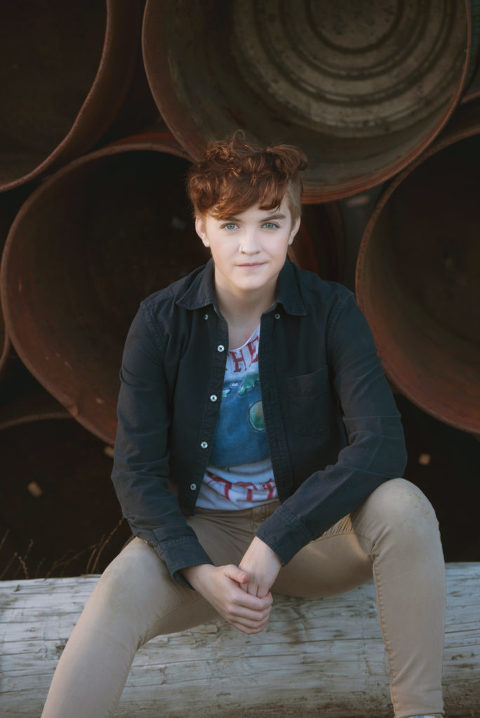 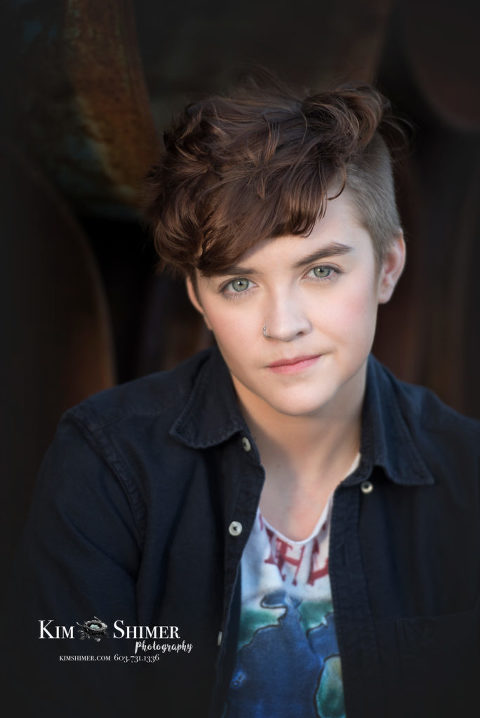 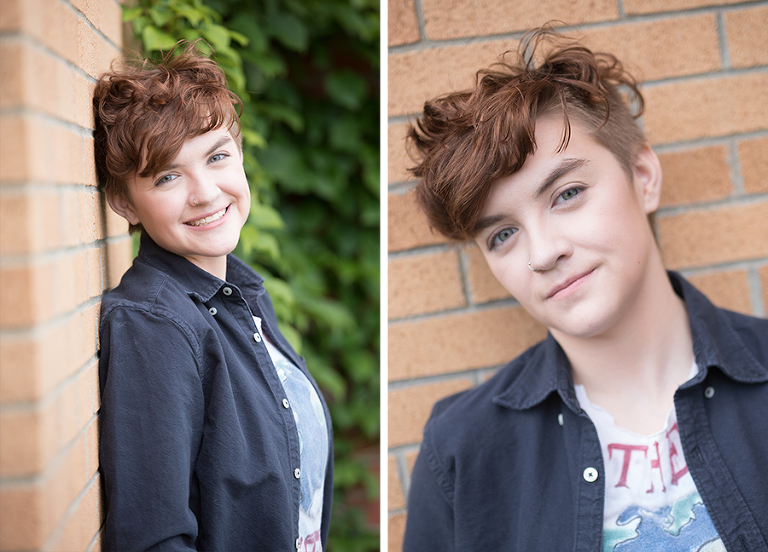 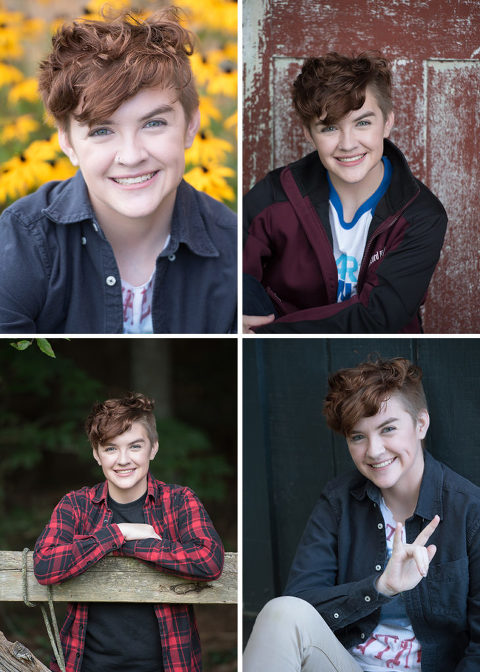 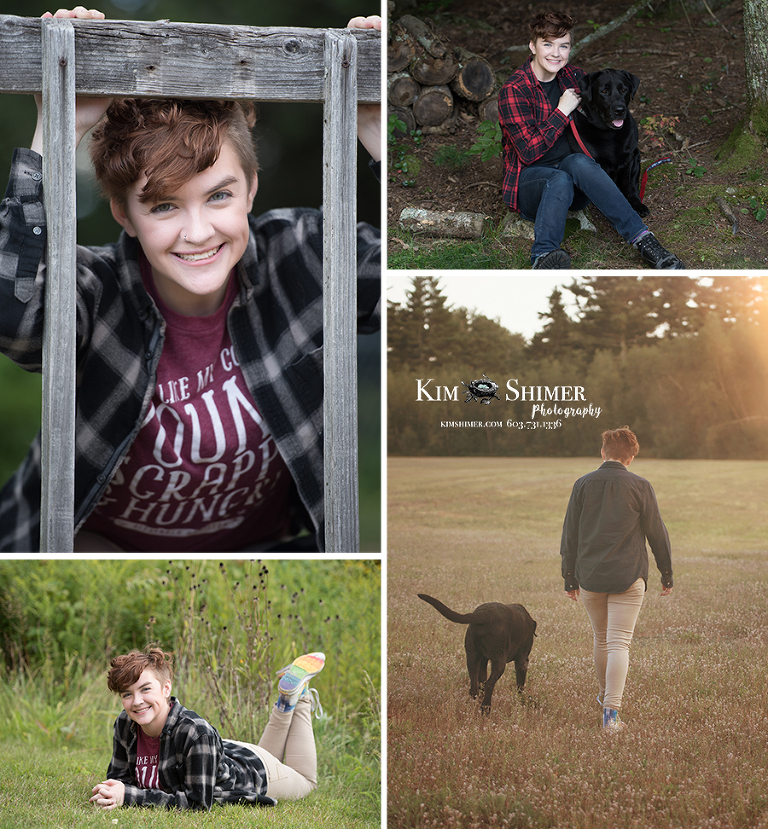