“I have always wanted to be a Mother, ever since I was little. I can’t remember a time when I didn’t long to have a child of my own. When I was fourteen, I was diagnosed with PolyCystic Ovarian Syndrome (commonly known as PCOS), which is an endocrine disorder. The most devastating symptom I experienced was an-ovulatory infertility, meaning my body wouldn’t ovulate monthly like a typical woman. When my husband and I decided we were ready to start a family, we had a preconception appointment with the Doctor who had been treating my PCOS for years. Knowing my medical history, we devised a plan together to try and start our family.
Both my husband and I and multiple tests done, and everything checked out perfectly. I just didn’t ovulate. So I started taking medication to trigger ovulation, but it never worked. We switched up meds several times, to include injections, and we tried several Intra Uterine Inseminations. Lo and behold, with the help of injectable and oral medications, ovulation kits, countless tracking and mapping of cycles, appointments, ultra sounds, blood tests, diet changes, prayers and tears, we conceived our baby.
And then we miscarried. Over the course of four years, we got pregnant six times. And we lost every single one of them. Six precious babes that we never held in our arms. Six.
Four years of feeling broken. Four years of feeling like I was not a woman. Four years of feeling rejected and betrayed by my own body. After we lost our sixth child in October of 2016, we decided we were done. Done with everything. After all, one child lost is a child too many, and we had suffered that heartache far too grievously.
This past April, I was just not feeling right. I had one pregnancy test left, in the far back of our bathroom cabinet. I’m not sure why I bothered to keep it, all those months later. The morning after my husband’s birthday I took the test. Two lines. There were two lines. I couldn’t breathe. I sat there staring at the test, shaking, scared. So afraid to embrace the impossible. After all, how could I be pregnant?
Our journey was one fraught with fear, anger, heartache and grief. But also an overwhelming presence of support, perseverance, love and strength. There is no medical explanation for what happened, nor how. But it turns out there are such things as miracles, and I am carrying two of them. Conceived naturally with grace, two amazing rainbow babes, due on Christmas Eve.” 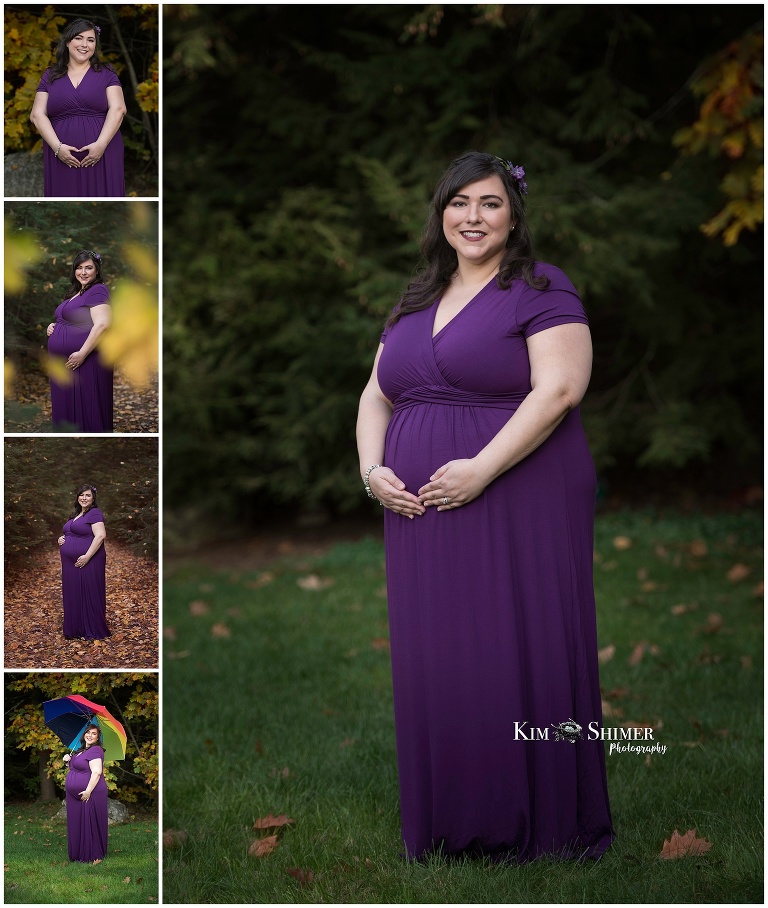