The Storm Shall Pass and Deliver a Rainbow of Hope

About a week into October I decided, pretty spontaneously that I would do my version of a Rainbow Session to raise awareness of just how wide spread infant loss is.  You may have seen friends post on social media that they were 1 in 4…yes, one in four women experience a miscarriage or infant loss in their lives. I had my first miscarriage about a year after my first was born.  I was sad at the time, but when I became pregnant again soon after, I had a strong sense that this was the same baby and NOW simply was his time…not so much for my second loss in July 2011.  I had just gotten home from a long weekend in Florida with my husband. It was the first time I had flown in ages and my first time being away from out 4 children. I was scheduled for my first ultrasound that Monday.  I brought my daughter with me to the appointment because we would be hearing the heart beat for the first time. When the ultrasound tech got silent and left the room, I immediately knew something was wrong.  Now, not only was I receiving this horrible news, but I had to try to explain to my then 6 year old daughter what was wrong, and I had only a few weeks before announced that I was pregnant. How do I now “announce” this???  That Friday, I went in for a D&C and found out it was a Molar Pregnancy.  This meant that not only did I lose the baby, but now I had to go for blood tests to be sure that they removed all the cells and that they were not cancerous.  It was a long summer of weekly, then semi weekly, then monthly blood work.  Each time being a reminder of  what I thought would be a routine prenatal visit.  Unlike my first loss, I really had a hard time dealing with this one. It felt like I had a void that couldn’t be filled. I mourned for this baby that according to doctors, may not have ever been viable, I mourned for the pregnancy that was so abruptly taken away from me.I cried…ALOT.  You don’t realize how many triggers there are until your are going through your own loss. After a year almost to the date, I became pregnant again, but because of the similar timing, it all felt like a bad reoccurring nightmare.  It took a while to be happy that I was pregnant and to feel confident that this time would be different.  In my own two very different experiences, I started to hear stories from others that they too had a miscarriage.  Why did I not know this?  Why is it so hard to talk about something that is unfortunately so common?  The summer of my molar pregnancy, I watched a seminar given by a well know photographer Sandy Puc.  She is the co-founder of Now I Lay Me Down to Sleep. If you want to view, the part that inspired me is at 1:52 in. https://vimeo.com/25769227 It touched me so much that I knew I would someday become a NILMDTS photographer.  It was that very moment that I decided that I needed to become good enough at newborn photography to offer this to families experiencing the loss of an infant.  It was that moment that I became aware that photography has a way of helping others to heal.  Fast forward to present day and I wanted to offer a chance for those that have experienced loss to share their stories.  It was Infant Loss Awareness Month so I just decided now was the time.  I posted a Model Call to various Facebook groups and within 30 minutes, had over 40 people contact me to be a part of this Rainbow Session.  I was a little overwhelmed by such a huge response, but at the same time, I did not want to turn anyone away.  I gathered my thoughts on my vision for the session and I ended up with a manageable group of 10 beautiful women.  We set the date, they ordered their gowns and they stepped up and offered to do hair, makeup, bring they mother’s to help watch babies…it truly just scripted itself into a remarkable event.  Over the next six days, I will be sharing their images and the women will be sharing their Rainbow Stories in their own words.  I hope you are as  touched by them as I have been. 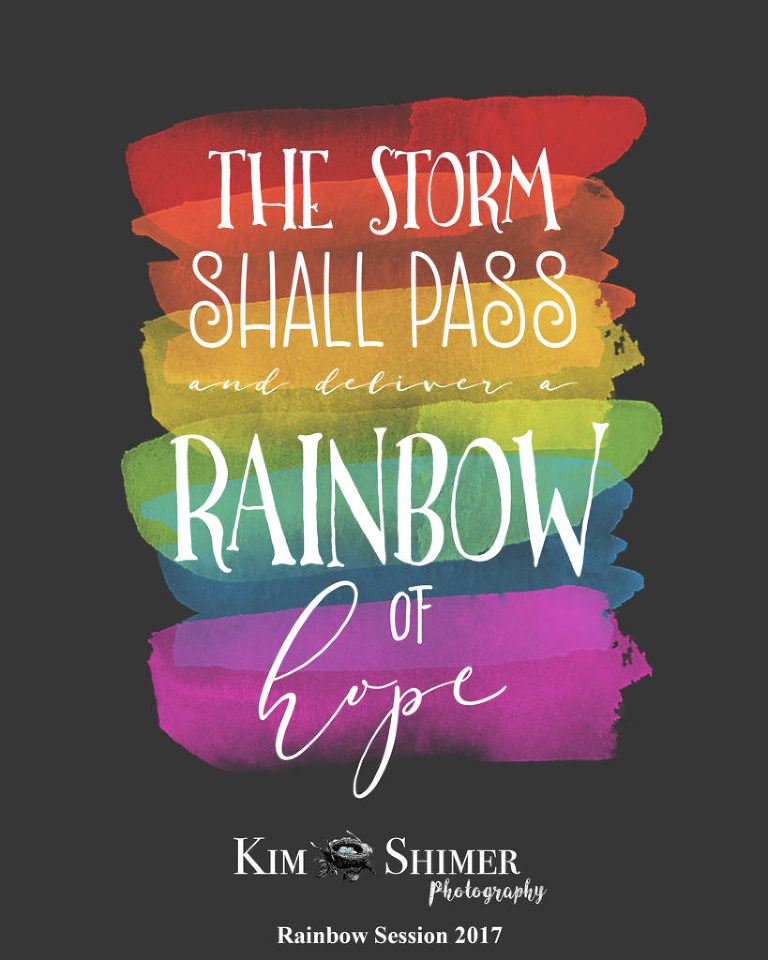